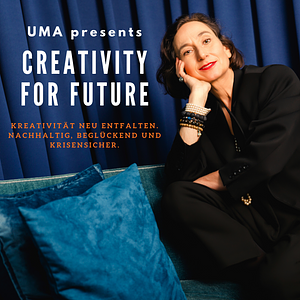 
About the founder Ludwig Lehner:

The idea of Naya Veda Vastu started about 40 years ago, at a 6-month Siddhi-course. The first Naya project, which was successful, was at a historic Greek mansion on the island of Büyükada (a car-free island) in the Marmara sea close to Istanbul. Due to the war in Syria, however, it was necessary to leave and move to Bali. Once in Bali, we were in charge of a retreat project for someone else near the property of Moksa, in Ubud. This was, even though it was successful, not an option for our ambitions as we required at least 1 hectare of land. We were shown the land of today's Naya Veda Vastu. Only after we saw the land for the 3rd time, did we feel that it was perfect for this project. A Stapati (a Veda Vastu) expert and architect from India blessed the land according to the rules of the Veda scriptures. This especially concerns the location and orientation, which happened in 2015.

“Everything is energy and that’s all there is to it. Match the frequency of the reality you want and you cannot help but get that reality. It can be no other way. This is not philosophy. This is physics.”